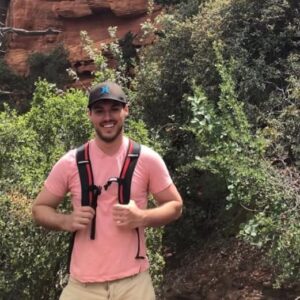 Eloise has a long and interesting history spanning more than 130 years. He will be covering the founding of the Wayne County poorhouse and seeing its evolution into an asylum, tuberculosis sanitarium, and general hospital among many other uses. The Wayne County house, later known as Eloise, would become one of the largest facilities of its type in the country. At its peak over 10,000 people lived and worked there, yet within 40 years of this, the Wayne county house would close completely and be abandoned. We will see the rise and fall of Eloise, the Wayne County Poorhouse and Asylum.