Suffragists Almost There with Gary Rembisz 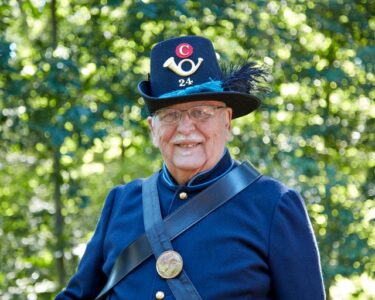 It took 72 years for women to gain their right to vote. In 1848 the first women’s convention was held in Seneca Fall, NY where the Declaration of Sediments was signed. Single women had few rights, married women had no rights, not even to their own paycheck. Her possessions and gifts belonged to their husbands, and in case of her divorce, no child custody. They earned half of their male counterparts. If you think we have tough women now, see what your grandmothers, great grandmothers, and great great grandmothers went through to get the vote. They were spit upon, punched, pushed, jailed, and even forced fed. They rallied against the Democratic Party until they became supporters. Victory, but still a long way to go for equal rights.