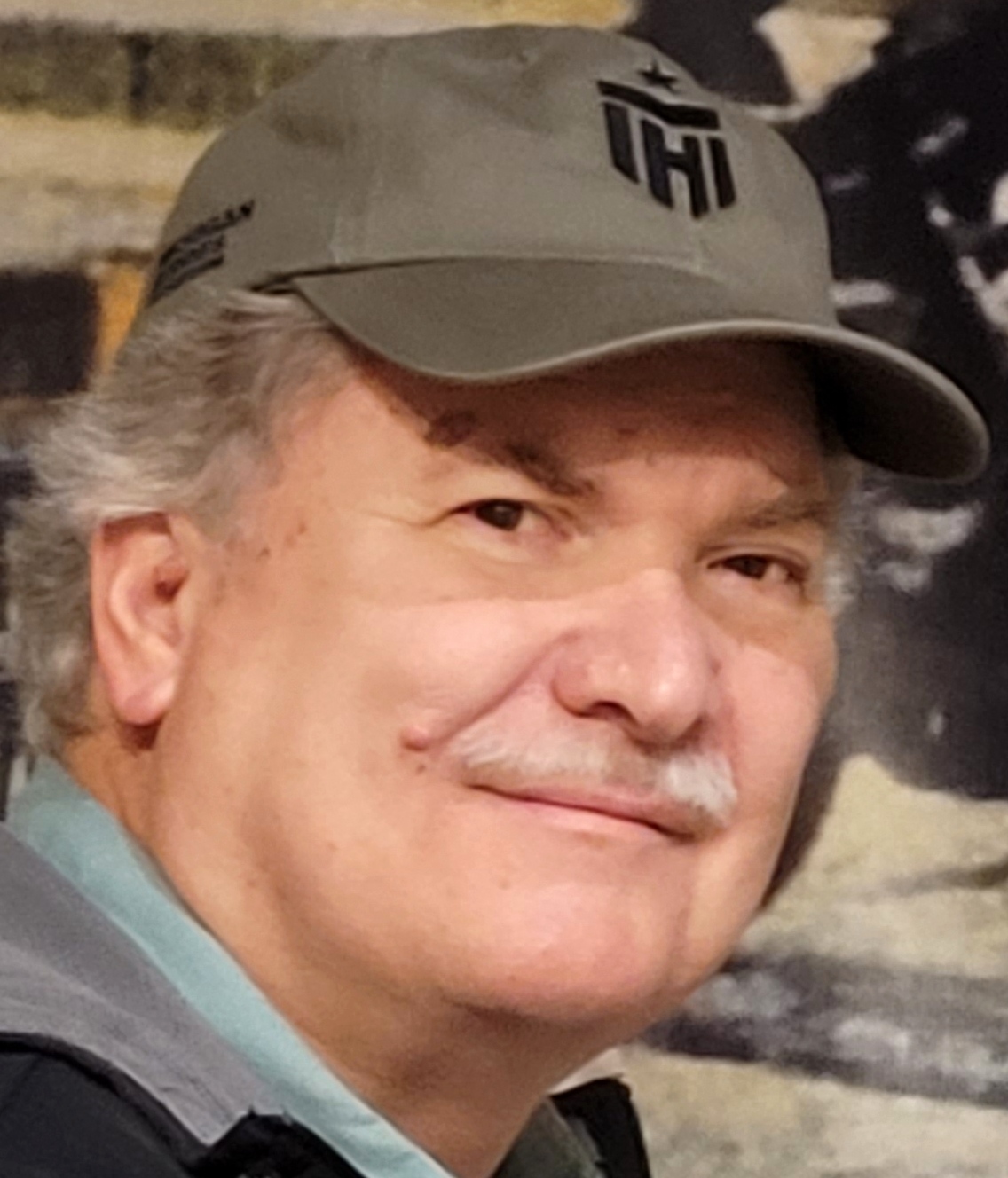 One hundred and four years ago during the winter of 1918-1919, 5,200 U.S. soldiers – the majority of them from Michigan – were stranded in a sub-arctic region of North Russia, engaged in bitter combat with the Bolshevik Red Army. They had arrived in Archangel, Russia on September 4, 1918, and their battles continued long after the Armistice was signed on November 11th. Eventually, they were withdrawn from this obscure military intervention in June of 1919, but not before 230 men lost their lives. Today the “Polar Bears” are no longer with us, but they and their service to our country have not been forgotten. Their war dead are memorialized with a monument at White Chapel Cemetery in Troy, MI, where they are remembered annually with a Memorial Day service conducted by the Polar Bear Memorial Association. Mike Grobbel, president of the Polar Bear Memorial Association, tells the story of the men of the American North Russia Expeditionary Force. Mike is the grandson of a “Polar Bear” and his presentation will draw on the historical records and experiences of veterans of that campaign, plus his own experiences during a 2018 visit to the former front lines in northern Russia.

Great news! Our Library has re-opened. Tuesdays 9 am to 12 pm, Thursdays, 10 am to 1 pm. Please see the DRGS Library page for additional details.


Donate to the Downriver Genealogical Society