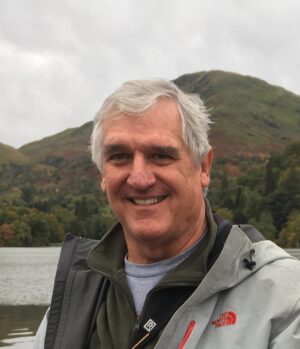 It is generally recognized by even casual students of Michigan history that many of the state’s early settlers came from western New York. It is rarely appreciated, however, that this region of New York, known as the Burned-over District, played a central role in the great religious revival that swept the country in the first half of the 19th Century. Nor is it recognized that this “Second Great Awakening”, particularly as it evolved in western New York, set the stage for social and political reforms that led directly to six Constitutional Amendments, the Civil War and shaped how much of the country responded to the industrialization and urbanization of America in the 19th and early 20th Centuries. From Jackson Prison to Kellogg’s Corn Flakes and the birth of the Republican Party, ante bellum Michigan was greatly impacted by the events which occurred in Burned-over District in the 1820s and 1830s. Jim Craft will discuss the causes and course of this significant but underappreciated aspect of Michigan and American history.

He will bring his book to sell for $10 and sign